This morning brought a surprise from the tide on Trinity Beach.  What appears to be either a Pygmy Sperm Wale (Kogia breviceps) or Dwarf Sperm Whale (Kogia sima, formerly Kogia simus) carcass has washed ashore.  The two are close relatives and were classified as the same species until 1966. 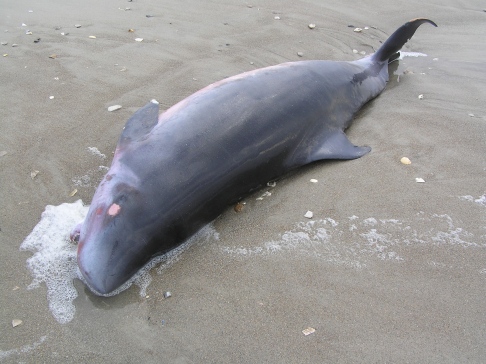 Pygmy and Dwarf whales are two of three species of toothed whale in the sperm whale family. The Pygmy only has teeth in the lower jaw while the Dwarf has up to three rows of upper jaw teeth as well.  They both feed mainly on squid and crab.

The Dwarf whale is more coastal than the Pygmy.  However according to Vicky Thayer, Stranding Coordinator for the North Carolina Central Coastal Stranding Network, the Pygmy is also known as the “floating whale,” often floating on the surface of the ocean, making it vulnerable to being hit by ships.

Dwarf whales reach around eight feet at maturity and are generally smaller than dolphins.  The Pygmy grows larger than dolphins and can reach up to fourteen feet.  Our whale is 91 inches or 7.63 feet in length.

The staff at Trinity has a lot of fun with each other.  Attempting to flummox our maintenance man, we asked how much our whale weighed.  Quick-witted Bill promptly deadpanned the reply, “a lot.”

We’ve had a regular stream of people from staff, Sound to Sea instructors, and guests, trooping down to see this latest unusual happening at Trinity.  Our Maintenance staff has tied down the carcass to keep the waves from dragging it back out to sea.  The Department of Wildlife and Fisheries will be here later this morning to take possession for study.

One thought on “A Surprise From The Tide!”

Trinity Center is open year round. 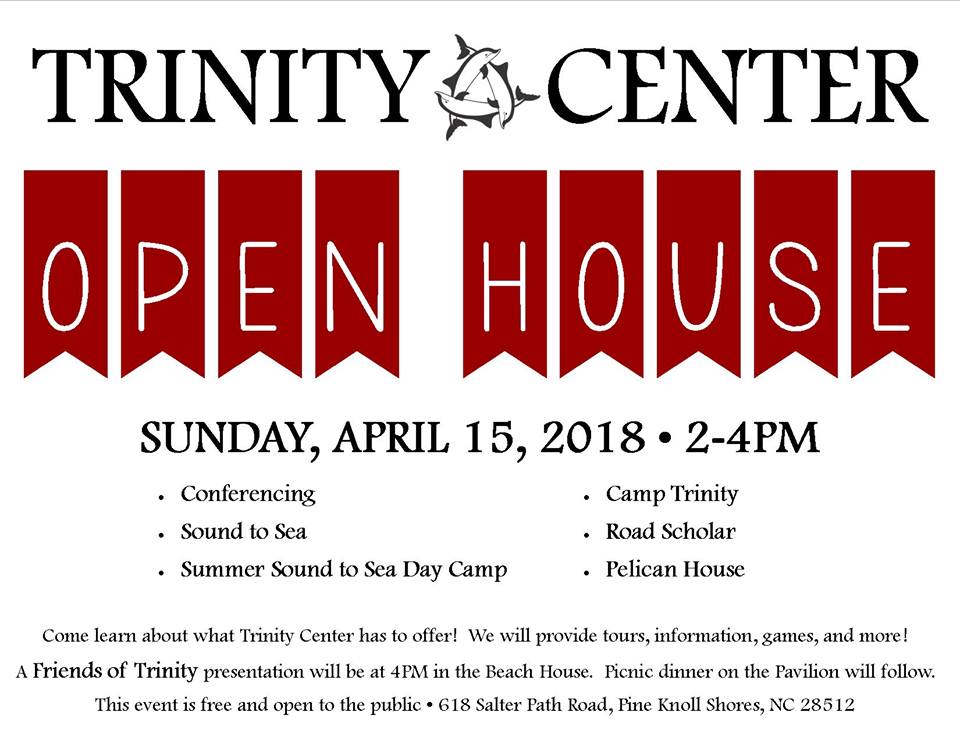 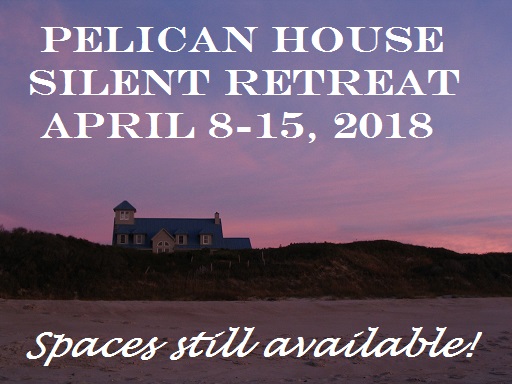 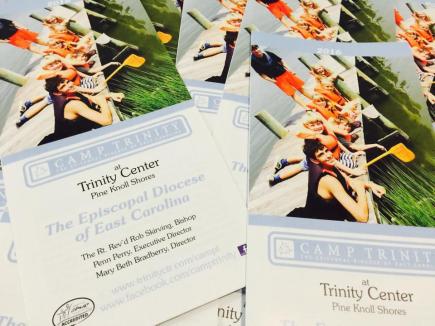 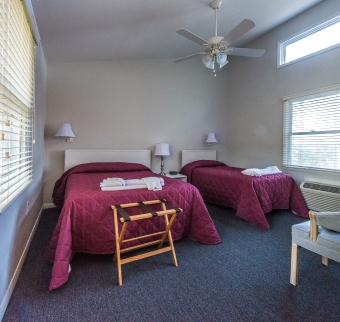 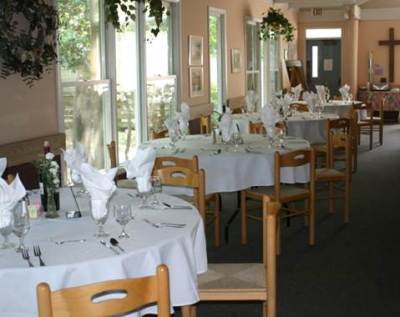